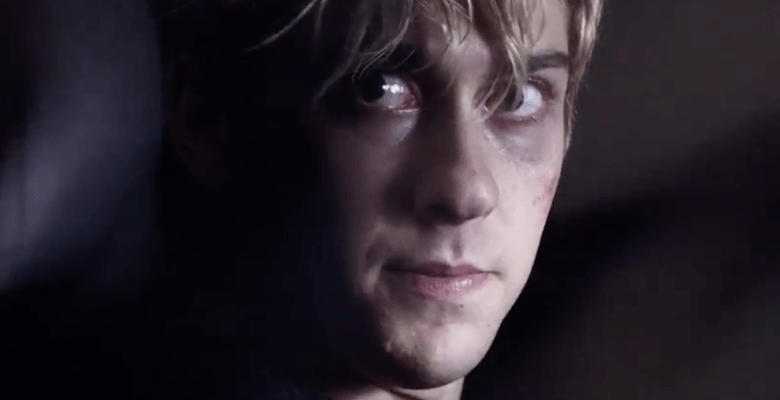 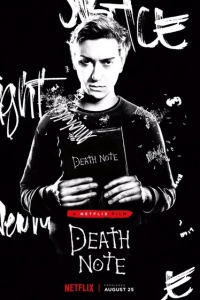 A notebook with the ability to kill people falls from the skies and into the hands of 17 year-old Light Yagami, an arrogant, power-obsessed high school genius seeking a utopian world free from crime and corruption.

When Death Note premiered in 2006, the anime adaption of the popular Tsugumi Ohba-penned manga series of the same name captivated audiences almost overnight. In fact, it wasn’t long before Death Note became the holy grail of anime – a go-to for any die-hard fan of or newcomer to the genre. Despite the decline in its quality in its second arc, Death Note remains one of the most exhilarating and enticing animes of all time, winning international audiences over with its clever story lines, charm, and perfect dose of melodramatic expression.

With a fan base that seemed to only increase and a surge in live-action adaptations of late, it did not come as a surprise when Death Note was picked up by Netflix. Early in its production phases, however, the studio and film-makers made some questionable creative decisions that resulted –rightfully so – in debates about whitewashing a revered, Japanese, cultural phenomenon. Fighting against these claims, director Adam Wingard and the studio moved forward with the film, releasing it on August 25, 2017 (pictured above: bleedingcool.com).

Starring Nat Wolff, Lakeith Stanfield, Margaret Qualley, and Willem Dafoe, Netflix’s live-action feature follows much the same plotline as its source material, but takes one too many creative liberties along the way that divorce it from the manga adaptation viewers and fans were hoping for.

With the exception of the brilliantly-cast Willem Dafoe, whose portrayal of Shinigami, Ryuk – a death God – was close to perfect, the entire cast delivers subpar performances that viewers will forget the minute the screen fades to black. Wolff, the film’s lead, portrays a Light Turner (Really, Netflix? Turner?) that is not a shred of what the original character is like, utterly failing to embody the hungry and demented nature of the killer that the manga developed, one that carried the anime until its final moments. It is in watching Light’s gradual descent to madness against questions of morality that the anime truly comes alive, and Wingard fails to capture this miserably.

And that’s what the Netflix adaptation lacks above all else: the essence of the polyhedron of themes that was Death Note. When Light makes his first kill, it isn’t plagued by a hint of moral conflict. He seems too understanding and too aware of the consequences of his actions, but all the same oblivious to what he’s doing. His utopian motivations are watered down and are mentioned in passing, and the acts of killing are almost (badly) sexualised with the introduction of Mia, a love interest. The film not only strips Light Yagami of the kind of person he is – the amalgamation of good and evil – but presents the viewer with a Light that is an insult to the protagonist from the source material. Gone is the plotting genius; gone is the deluded demi-god; gone is the conflicted but enticed viewer. Wolff’s Light is a weak, flat, and embarrassing depiction of the anime protagonist. 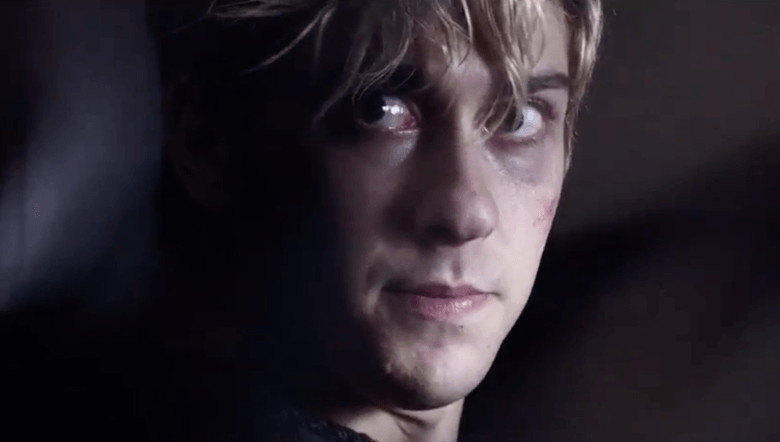 The change in the root of the story is unfortunately reflected in other parts of the film as well. While the early minutes of the film remain somewhat faithful to the manga, the more one watches, the more one discovers how much Wingard and his team divert from the material at hand. A good hour into the film, Death Note is rendered completely unrecognisable.

That being said, much of what is changed comes from the fact that the story-line was made for anime. This is not to justify the ungodly product, but it is worth to note how imperative it is for any film-maker to consider the form in which the original material is presented when adapting. The conversation between form (that is, the artwork) and narrative is what actually allows space for the story to indulge in its extremities. The form heightens the dramatic appeal in the story, and in adapting Death Note into a live-action feature film, that appeal is naturally lost without retrieval. I personally have my own reservations about adapting manga into live-action films, and this is exactly why.

Despite what the filmmakers may claim, Death Note is an americanised, whitewashed adaptation of the Japanese hit. But even if it did a good job with its casting, there was no saving Death Note by virtue of its unimpressive cinematic efforts. As a film, Death Note just does not work. Trying to condense 37 episodes of a complex and intricate anime into a one hour, forty-minute feature film is a recipe for disaster. Pacing here becomes key, and all this feature film does is skip and narrate events instead of showing them to the viewer and giving the story its due. Wingard, it seems, relies on the anime’s popularity and overestimates the viewer’s knowledge of it, creating a final product that is both contrived to the seasoned anime fan and inaccessible to the unsuspecting movie-goer. 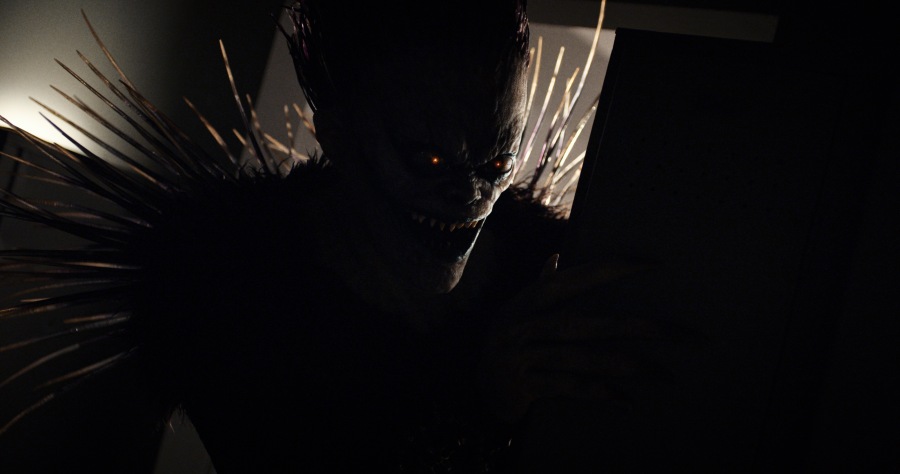 Aside from Dafoe’s eerily-fitting casting, there is absolutely nothing redeemable about Netflix’s Death Note. Perhaps the takeaway from this is that if a live-action adaptation were to have happened, it should have been in the form of a series rather than a film. But as the saying goes, one need not fix what is not broken, and while the 2006 anime is definitely not perfect, it’s well worth a watch instead of this insult of an adaptation.

One thought on “On the art of adapting anime: why Netflix’s ‘Death Note’ is an unsurprising flop”