Back in 2013, famed movie director James Wan, known for hits such as Insidious and Saw, solidified his status as one of — if not the — best horror movie directors of our time with his acclaimed film, The Conjuring, which premiered to warm reception from fans and critics alike.

Three years later, Wan is back to terrorise the globe with a second installment in what will hopefully become a series. The sequel to the film, titled The Conjuring 2, sees the return of paranormal investigators Ed (Patrick Wilson) and Loraine (Vera Farmiga) Warren (based on the notorious real-life couple from the 70s) in a loosely-based big screen retelling of The Einfield Poltergeist, which is, to date, one of the most documented and most studied hauntings in history. 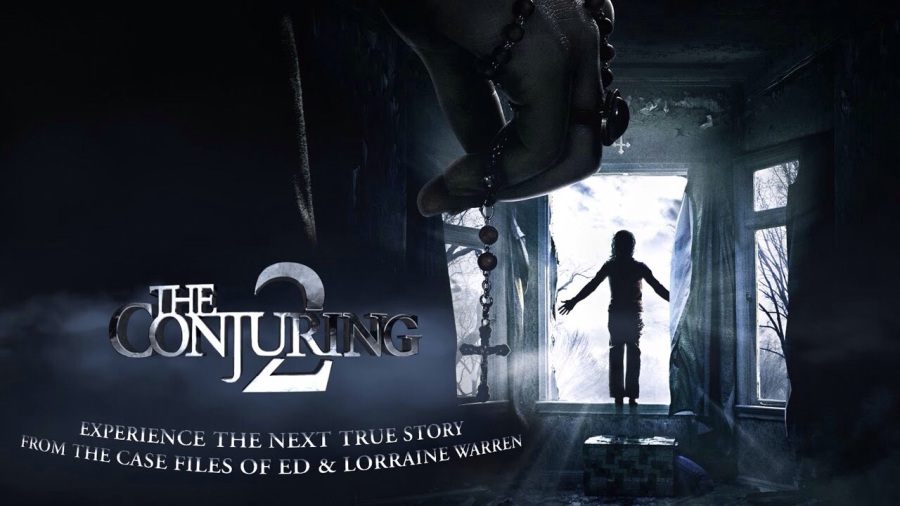 Adapting the account it is based on, the film follows the Warrens as they attempt to evict the supernatural forces that seem to be haunting the Hodgson household, specifically targeting the youngest daughter Janet.

In addition to Patrick Wilson and Vera Farmiga, the film mainly stars Frances O’Connor and Madison Wolfe, who, as an ensemble, deliver powerful performances; perhaps one stronger than that of the first film’s ensemble. Farmiga and Wilson deliver somewhat average individual performances, but neither of them stands out individually. Wilson’s Ed seemed to fall into an all too familiar mole of saviour. All throughout the film, he seemed to be on top of everything and completely selfless, which took away from how human the character could have been. One couldn’t even say the character was very scared or even realistic about what he was getting himself into or what the circumstances of his decisions were. It was all too reckless — superficial, even. And that goes back to both the character design and Wilson‘s performance.

As for Farmiga, while hers was a much more realistic delivery of the character, the issue with her was the character itself. She felt a lot more like a person in the first film than she did in this one. As a viewer, she was presented to me through a glorified lens, portraying her as, again, a somewhat ‘perfect’ person. While there was definitely more insight into her compared to Ed, she also lacked some substance to her. As for the acting alone, Farmiga unsurprisingly did well with what she had.

Golden Globe-nominated actress Frances O’Connor joins the cast as Peggy Hodgson, a mother of four terrorised by the happenings in her house and fearful for the well-being of her children, especially her youngest, Janet. She breathes life into her character and delivers what is arguably the most believable performance from the entire cast. She evokes the feeling of frustration one feels as a viewer for the family’s fate.

The gem of the movie, however, was young Madison Wolfe. The actress stole every scene she was in and delivered a truly believable Janet that spoke to the viewer on many levels. She was without a doubt the most developed and thought-out character in the film, and the actress managed to authentically portray her and deliver her to the audience. 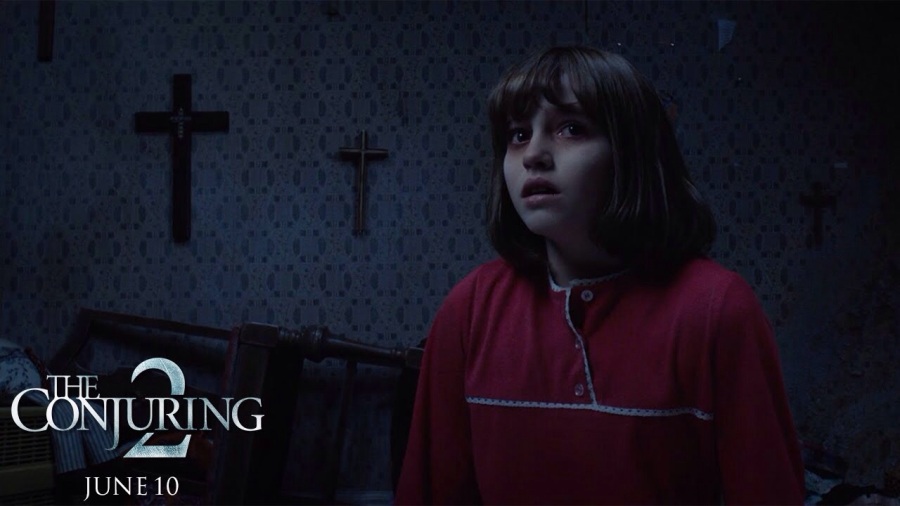 The pacing of the film is fantastic. Wan spares no time serving thrill after the other in horror sequences that had viewers clenching their fists and squeezing their friends’ hands. Particularly notable are some of the directing choices the film-maker makes, revitalising the haunted house genre in new and exciting ways. One such memorable moment is the scene with the moving shadow, a perfect blend of creative imagination and slow, daunting eeriness. The Conjuring 2 not only validated Wan’s horror movie maker status, but also showcased his talent as a film-maker in general. The film featured some beautiful shots and interesting angles that added to the viewing pleasure of the film.

That being said, coming off from the huge success of the first one, this film was well aware of the grounds its predecessor had set. Commercial success was almost definite; critical, however, rested on  Wan‘s ability to step it up in terms of horror. And so the million dollar question: was The Conjuring 2 scary? In short, yes. But not as scary as it could have been.

The movie had the components: a debatable and challenged but equally haunting story, a stellar setting, a fantastic actress at the heart of it, a and a great director. So what could have been improved?

For one thing, the film unnecessarily drowned in high production, which took away from the fear factor. Resorting to so many special effects took away from very good ideas. While sometimes it worked (the Crooked Man/Janet switch), other times it was too much. A major problem this blogger has always had with Wan horror films is his articial-looking demons/ghosts. Less masks/gimmicks and better make-up would truly make for a creepier villain. A look into the work in It Follows would furnish a good example of this. 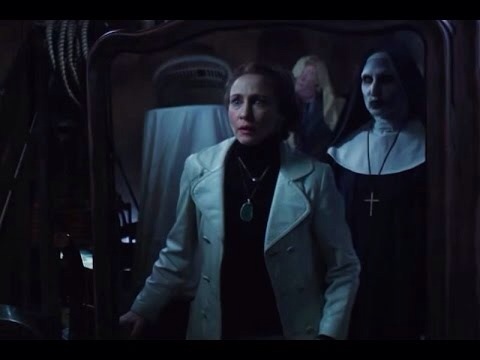 The second major thing that hurt the film was its cinematography. The work on the film’s visual delivery was good, perhaps even great, but ill-fitting to the nature of and time period the film is set in. Now, this is as much a matter of taste as it is a matter of criticism, but more faded lemaes and less defined colour gradients, much like those that were involved in the making of the first film would have made for a much more effective visual experience. As it was, the film felt modern and took the viewer out of the 70s era it was set in, despite the good work on mise-en-scéne. In comparing the film to The Einfield Haunting, a mini-series from 2013 that also addressed the same story, the visual difference is stark and game-changing.

As far as horror sequels (or sequels in general) go, The Conjuring 2 might just be one of the best of the year. It is by far one of Wan’s better efforts from recent memory and one that will undoubtedly (let’s hope) spawn a third entry in the The Conjuring films. Delivering over two hours of scares, this one is perfect for a night in with friends!