A hero is defined as someone who performs an act of bravery that is for the good of a greater mass, even if that means sacrificing parts of oneself — or oneself entirely — in the process. Of course, this is just one definition of it. There are and will always be different interpretations of the word.

You see, it’s not the easiest decision to make; to decide whether one is a hero or not, for my hero could be your enemy and yours could be mine and so on. In that sense, does killing the enemy make it right to kill? Does freedom of speech truly exist if you can be repremended for it?

American Sniper chronicles the life of United States Navy SEAL Chris Kyle, also known as “The Legend,” the deadliest marksman in U.S. military history to date, with over 160 kills attributed to his gun.

Clint Eastwood directs the picture with Bradley Cooper and Sienna Miller in the lead roles of Kyle and his wife, Taya. 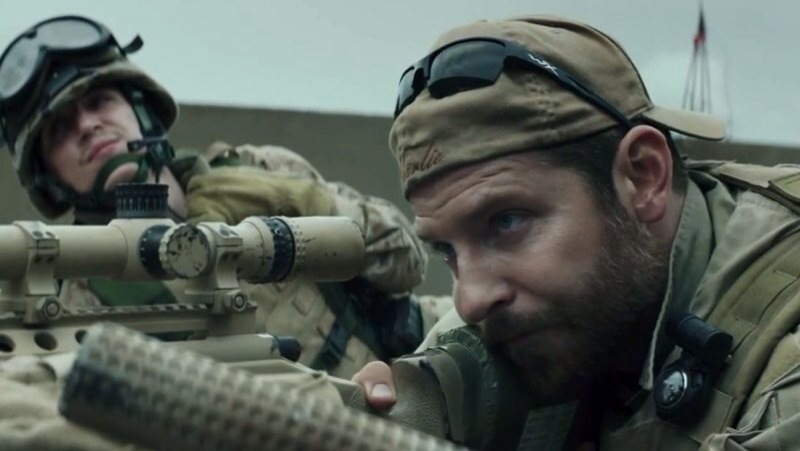 In what is undoubtedly one of Cooper’s most emotionally-demanding roles to date, the actor shines in his portrayal of a man burdened by what is expected of him; his duties towards his country and his family, and the emotional toll and psychological sacrifice that are due when in such a position.

Miller’s performance as a wife and mother desperately trying to hold on to whatever shred of humanity and innocence was left in her husband to save her marriage was not of any special considerstion. She was good, but nothing worth fawning over.

The first thing that struck me about this movie is how daring it is. I’ve seen my fair share of war movies, but I’ve almost never seen a child being gunned down graphically. It was refreshing to see Eastwood convey the realities of war to their full extent. That said, the central statement of the movie — the trauma experienced by soldiers of war —  is not exactly new. And if I’m to be utterly honest, I’ve seen other movies do it better. Apocalypse Now (1979) did a much better job at showing the insanity of war and the psychological effect it leaves on those who go through it. Similarly, 2009’s Brothers tackles the effect of war on the homefront, another theme covered in this film. Now, this is based on a true story, so I understand that there were only so many liberties they could take, but certain parts of it could have been better. What sets American Sniper apart, however, is its ability to combine the trauma on the person and on the family, and its going a step further to explore the withering of innocence and humanity in favour of what is “right” and what is expected of heroes — as he so often was reminded he was. I thought the fact that Kyle was, in a sense, absent from his own story spoke volumes of the effects of war on soldiers. They are here, but never as they were.

The screenplay wasn’t the best it could have been. In fact, it was utterly corny and cliche at times, especially in the beginning. I mean, the tough girl is wooed by the guy-next-door soldier who takes her out to a carnival and wins her a big stuffed animal. Overdone, and quite frankly, very boring. It gets better after, but it remains underwhelming nonetheless. That said, considering it’s based off a book, the adaptation is very well executed. 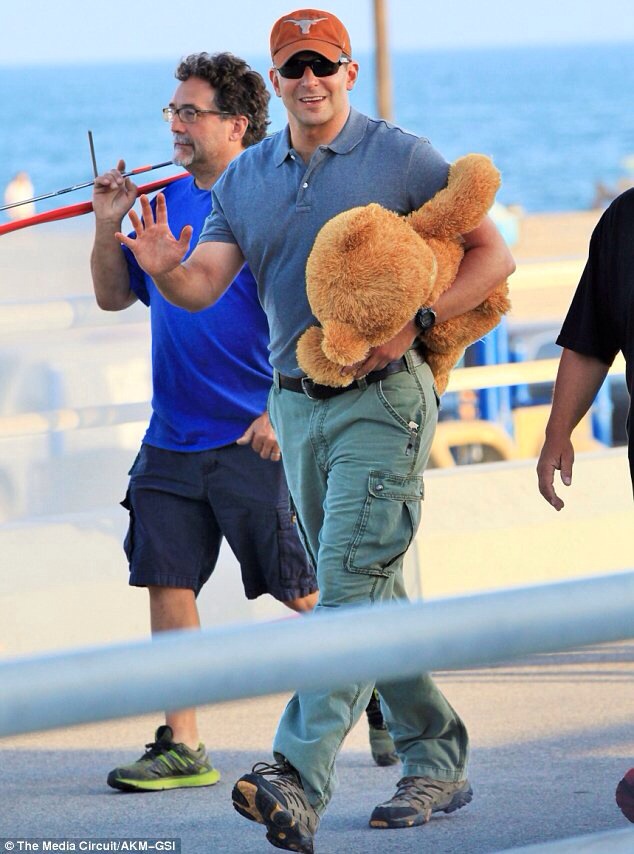 Another aspect of the movie that irked me — aside from the Orientalist view of Arabs, but I really don’t think we need another essay about that — was the image of women perceived. All Miller’s Taya did for the first two thirds of the movie was get intimate with Kyle and get pregnant. It’s not until later that she starts to plead with him to come back — to really come back, as he used to be — after his return from his tours. The character was fairly flat and underdeveloped.

American Sniper is well-made. As far as war movies go, it’s one of the better efforts of the year, but I’d still dismiss it for October’s Fury. Still, it’s a well-shot, harrowingly realistic portrayal of war.

Overall, I’d say that American Sniper is a thought-provoking movie with a layered statement behind it. Was it one of the best films I’ve seen this year? Not really, but Cooper’s admirable performance is well worth a watch. As I previously stated, a hero is one who gives far more than he takes, and having now seen American Sniper, I can’t say for sure that Chris Kyle was one, but I can’t deny it either. That one, I’ll leave for you to decide.

2 thoughts on “The misfortunes of heroism: an “American Sniper” review ”